Prepare for more big bass and big wins thanks to Pragmatic Play’s decision to keep things reel with its latest fishing slot adventure!

Back to give loyal fans more bass-ive fun times is the ever-popular Big Bass slot game series with its sixth and latest instalment, the 5-reel, 10-payline Big Bass Bonanza: Keeping it Reel.

Leaving behind the previous entry’s American countryside setting, Pragmatic Play has brought its iconic fisherman home although he now has several fancy new features with him.

These features are your ticket to catching the Big Bass slot series’ highest win potential so far of 10,000x your bet so use them to their fullest potential and catch those big bass wins today!

Those already acquainted with the Big Bass slot series will find themselves in familiar waters when it comes to the base game of Big Bass Bonanza: Keeping it Reel.

Just like its immediate predecessor, however, that viewpoint will surely change once the Scatter symbols start landing on the proverbial deck. 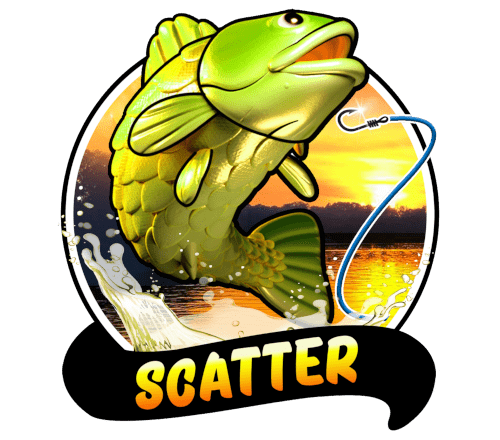 As usual, Scatter symbols trigger the game’s bonus round and a minimum of three is needed for this to happen. On the off chance that only two appear on the reels, a third one may be randomly hooked to help kick-start the bonus round.

The number of Scatter symbols that land will determine the number of free spins you get as per below:

Once the minimum number of Scatter symbols have landed, the bonus round will be triggered and the classic Big Bass meter feature that long-time fans will surely recognise will appear. Fisherman Wild symbols that appear on the reels during the bonus round will fill up the meter and trigger special bonuses for every four that are collected according to the following:

Once the third and final stage has been reached, no more bonuses will be granted regardless of the number of additional Wild symbols that land on the reels after that point. 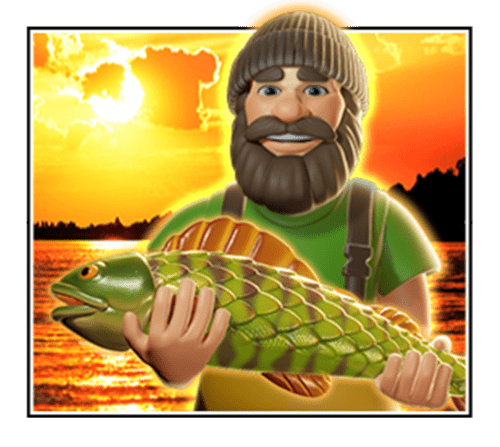 During the bonus round, the fisherman Wild symbol collects any cash fish prizes that happen to have landed on the reels along with it.

If there are cash fish prizes but no fisherman Wild symbol present, they will be stored in a landing net. However, one random fish with a random cash value will escape every free spin and that value will be deducted from the landing net’s cumulative value. 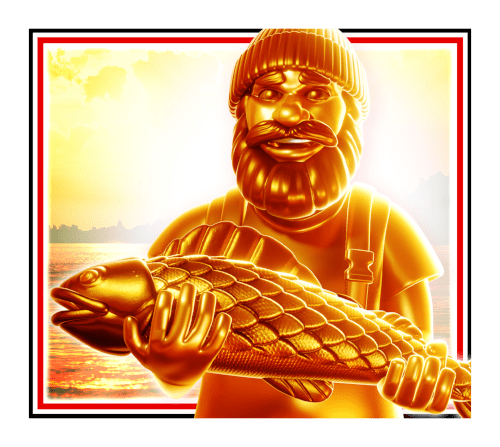 Only the golden fisherman Wild symbol can not only collect all the cash fish prizes present on the reels but also the total value of the landing net.

On top of that, it will count towards the Wild collection meter if it is not already maxed out. 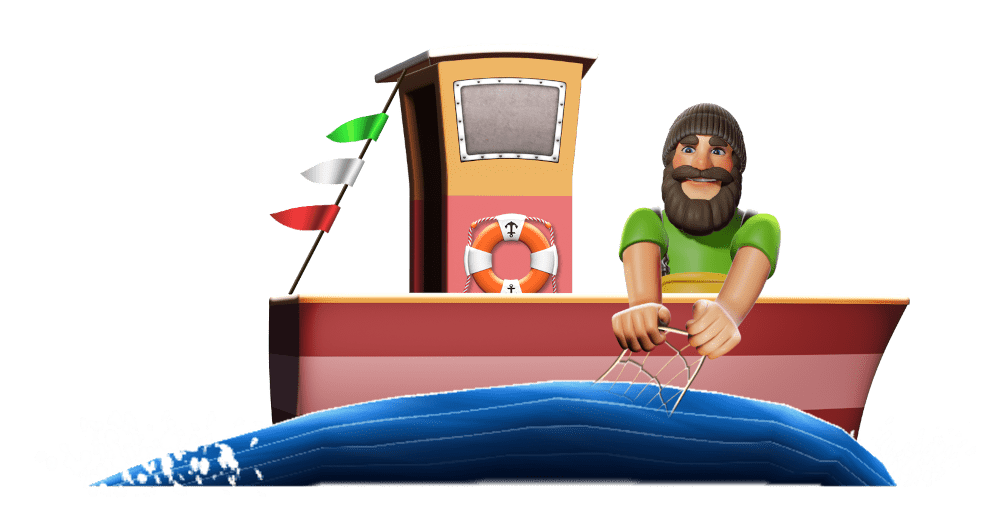 Several random features can trigger during the bonus round at the end of every free spin depending on the following criteria:

Players who are eager to get the bonus round going and want to increase their chances of it triggering can make use of the game’s Ante Bet feature.

This feature will increase the chance of Scatter symbols landing on the reels. 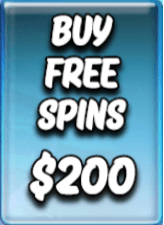 Alternatively, those who are eligible have the option of instantly triggering the bonus round through the game’s Buy Bonus feature.

This will cost them 100x their current selected bet value.

Upon confirming the purchase, the stated amount will be deducted from the player’s available balance, a spin will start, three Scatter symbols will land on the reels and the bonus round will be triggered.


Check Out the Other Big Bass Slots Too!

The grandfather of the Big Bass slot series, Big Bass Bonanza hooked players when it was released in 2020 and has not let them go since then. Countless EmuCasino players continue to catch big wins on this 5-reel, 10-payline fishing-themed slot.

One year later came Bigger Bass Bonanza which took the slot series’ fisherman mascot to the sunny coast of Miami, Florida in the United States. It brought with it 5 reels, 12 paylines, an extra row of symbols and double its predecessor’s win potential.

Hot on its fishy heels was Big Bass Bonanza Megaways which made use of the popular Megaways feature to give itself 6+1 reels and up to 46,656 ways to win. Fun fact: The series’ Dynamite and Bazooka features made their debut in this instalment.

The Big Bass slot series then got festive with the launch of the 5-reel, 10-payline Christmas Big Bass Bonanza that very same year. Features-wise, it strongly resembled its predecessor but distinguished itself with its Christmas aesthetic.

Kicking off the series’ continued domination in 2022 was Big Bass Splash which took the fisherman to the American countryside. Sporting 5 reels and 10 paylines, it has five side features which randomly trigger before its free spins bonus rounds start. 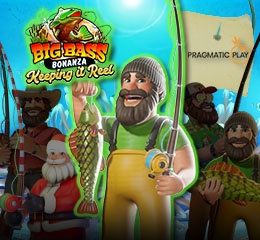 There’s no place like home even when it comes to fishing but this time we’ve got a few new cool tricks to help land those big bass!

Hey there, fellow fishing fan! How did I guess you liked fishing as much as I did? Well, you have to admit that the fishing rod you’re holding kind of gave you away, wouldn’t you agree?

You probably know the fisherman standing next to me quite well too if that’s the case and if you’re up for it, you’re welcome to join us for our next fishing trip.

We’re headed back to his home turf but don’t think for a second it’s going to be the same old, same old because I’m sure you’ve noticed the boat we’re towing behind us, for one!