Play in Quickspin’s Tournament for Summer Fun and Wins


How do I take part?


How will I be ranked?

Select the game thumbnail to play. 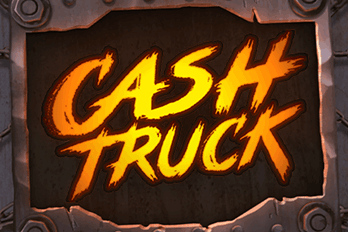 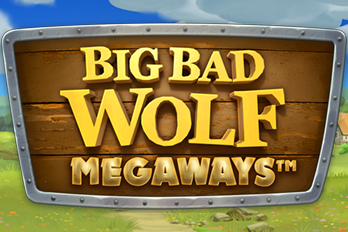 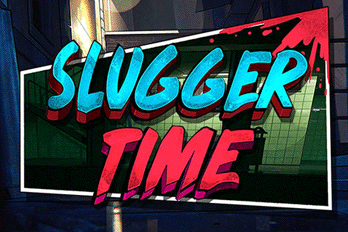 What are the prizes?

Summertime means guaranteed fun times for you and me especially when my pals at Quickspin have got a sunny tournament for us to join!

It’s summer in the Northern Hemisphere so I decided to peck a little bag, invite some friends to come along, fly over and have a little fun in the sun.

I already had a list of everything I wanted to do on this trip but then my pals at Quickspin were already waiting for me with a surprise when I touched down: They were having a tournament to celebrate the sunny season and they wanted me and my friends to join in!