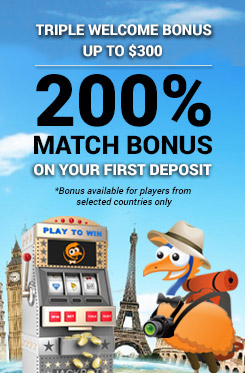 Play to Achieve Euphoric Wins in Our Tournament

How do I take part?

What are the prizes?

*Actual prize amounts might vary depending on the currency conversion rates during the time of rewarding. 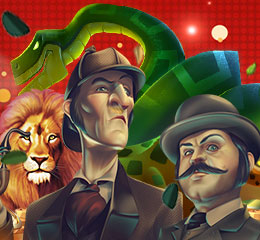 It’s always a pleasure to play iSoftBet games but this tournament will add even more excitement to the experience for sure!

I always feel quite the rush when I play a good game and that goes double (or more) when I manage to score a big win – something which I’m sure you’ll have no trouble agreeing with.

My pals at iSoftBet know that all too well so they’ve helped me organise a tournament featuring some of their best and latest games! Ready to score yourself some euphoric wins? I sure am!