Play our Top Games of the Year with Rewarding Bonuses 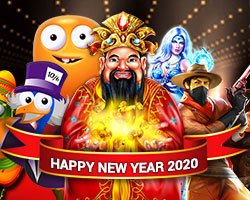 As we bid farewell to the glorious 2019, EmuCasino is ringing in the new year with exclusive bonuses for our players!

We have also put together a timeline of our previous year’s greatest highlights and would like to thank all our players for making 2019 a memorable year for us. As we look back at the good times, we also look forward to the exciting activities in store for all our players this new year at EmuCasino.

* Only players by invitation are eligible for the bonus.

Claim these exciting bonuses before the end of this month!

Below is our list of top-rated slot games in 2019. Go ahead and relive the best gaming moments of 2019!

Here is a rundown on everything that has happened in EmuCasino. Take a look at our timeline that features the notable highlights of 2019! 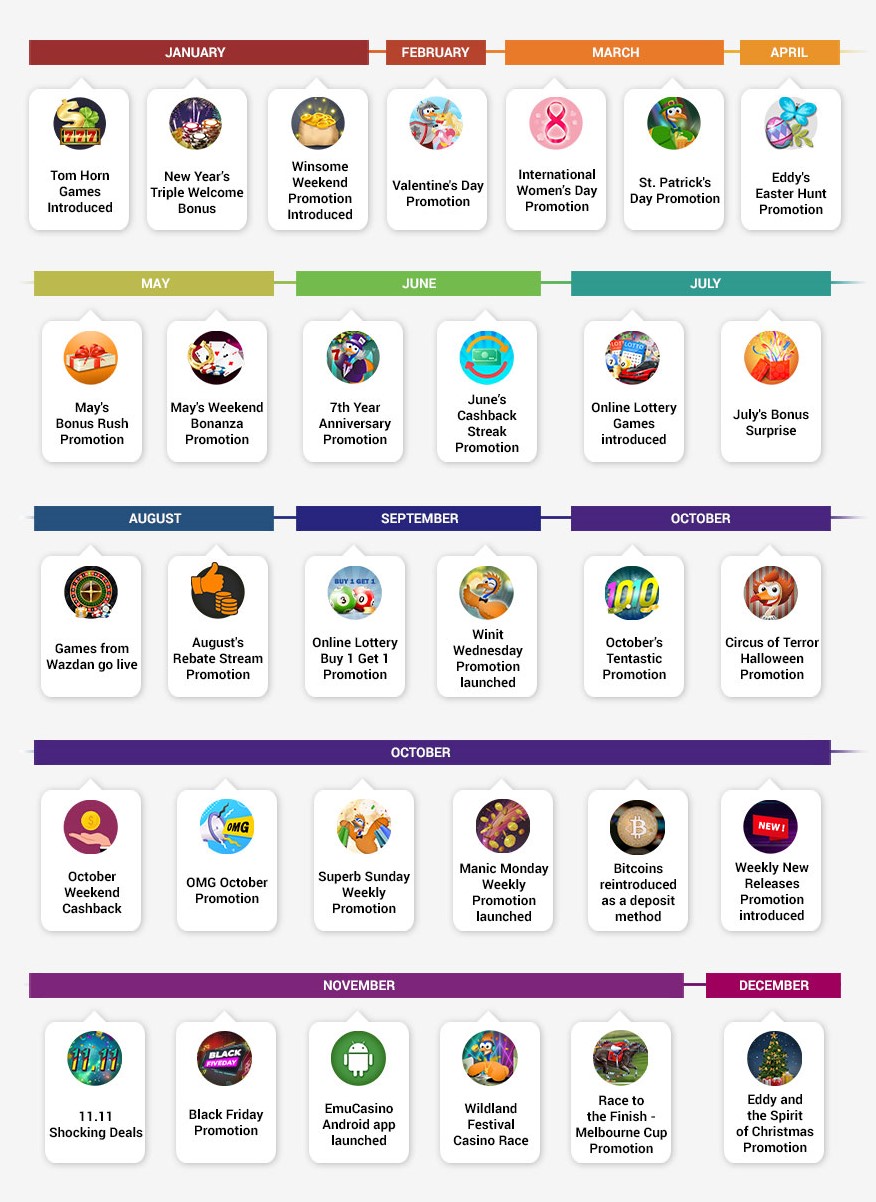 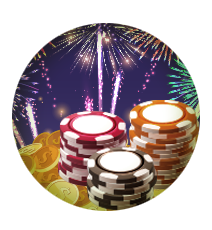 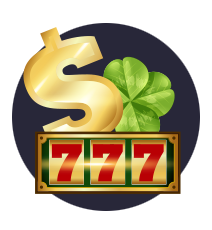 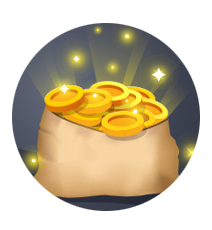 2019 was ushered in with the debut of Tom Horn Games and a festive New Year’s Triple Welcome Bonus. That’s not all, as players were also gleefully greeted with the Winsome Weekend Promotion that was set to run throughout the year. 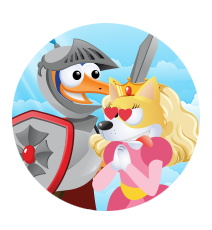 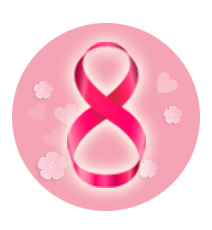 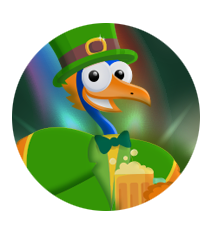 The splendid promotions in which this month pivots, are the International Woman’s Day Promotion followed by St. Patrick’s Day Promotion, both with equally impressive bonuses for our players. 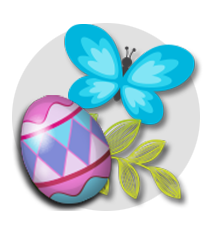 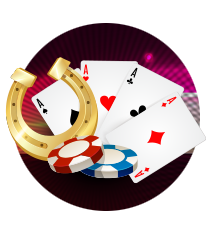 The more promotions, the merrier! We welcomed the month of May with two exclusive promotions; May’s Bonus Rush Promotion and May’s Weekend Bonanza Promotion! 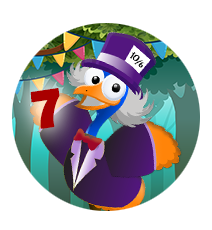 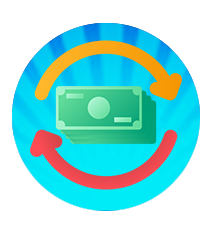 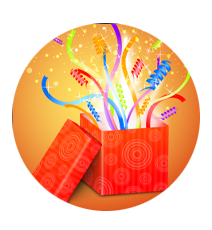 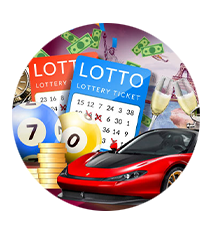 July was a memorable month indeed with our line-up of latest Online Lottery Games introduced to our library of casino games and not to mention, July’s Bonus Surprise rewarding our players exclusive match deposit bonuses. 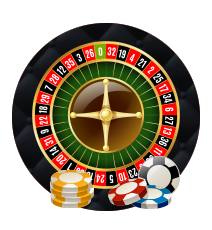 August was set in motion with a plethora of games from Wazdan going live in EmuCasino. Subsequently, players were also surprised with the exciting August’s Rebate Stream Promotion where players enjoyed cashback for their deposits and wagers. 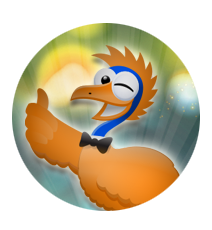 September rolled out Online Lottery Buy 1 Get 1 Promotion to promote our newest lottery games. Next, we added more bonuses to look forward weekly, by launching the Winit Wednesday Promotion. 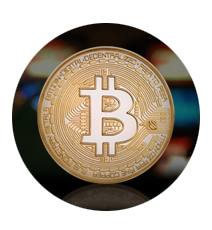 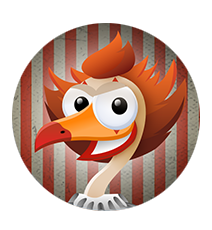 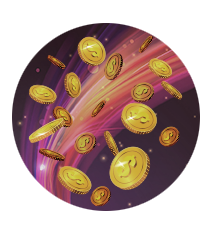 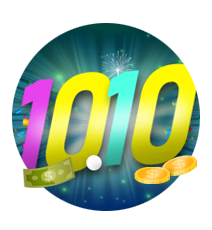 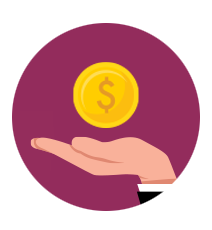 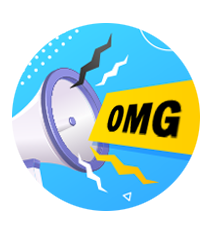 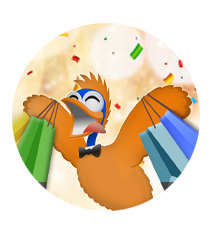 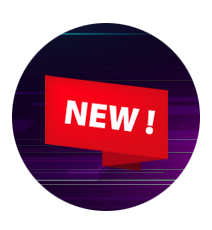 October certainly was an eventful month for us, with back to back promotions running throughout the month namely, October’s Tentastic Promotion, October Weekend Cashback, OMG October Promotion and the most anticipated one for the month, The Circus of Terror Halloween Promotion.

We have also launched three additional weekly promotions; Superb Sunday, Manic Monday and Weekly New Releases to get our players pumped up for the week! On a separate note, Bitcoins were reintroduced as a deposit method in EmuCasino much to our players’ delight. 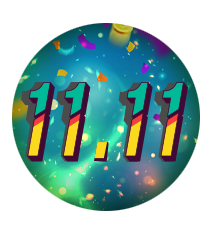 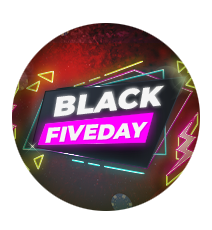 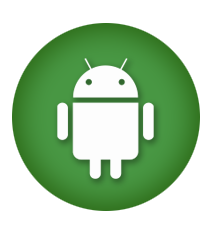 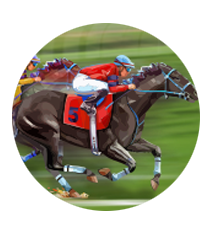 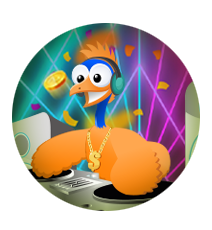 The month of November did not fall short of expectations either with exciting promotions such as 11.11 Shocking Deals, Black Friday Promotion, Race to the Finish – Melbourne Cup Promotion and Wildland Festival Casino Race. What’s more, the innovative team at EmuCasino launched our very first EmuCasino Android App, this month! 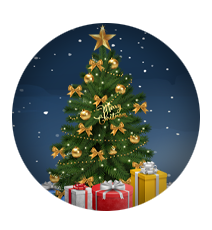 We welcomed the festive month with a grand Christmas campaign; Eddy and the Spirit of Christmas Promotion which was one spectacular holiday bonus giveaway coupled with the season’s best games!