Presenting the New and Improved EmuCasino! 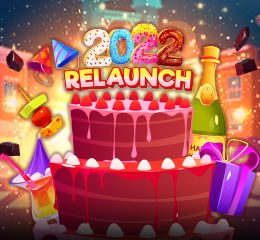 A whole new look, a wonderful new friend and a whopping ton of shiny new features – EmuCasino is now better than ever!

Since I opened the doors of my home back in 2012, I have been slowly but surely trying to make it the best place to play and win in online casino games. To achieve that, I’ve done everything from making pals out of more providers and expanding my games library on a regular basis to creating a mobile app and adding jackpot trackers.

Now it’s 2022 and I’m celebrating EmuCasino’s 10th anniversary – and my 10th birthday by extension – by making the kind of massive changes around here you’ll have to see to believe!

What are those changes, you ask? Well, let’s see:

Out with the Old… 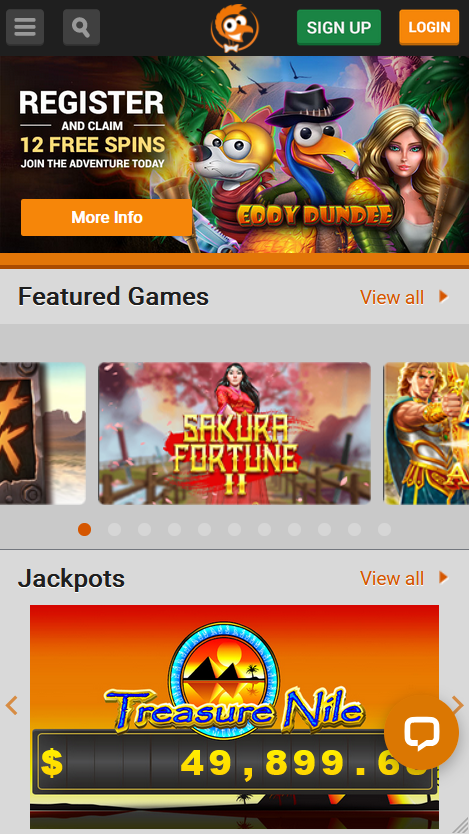 …In with the New 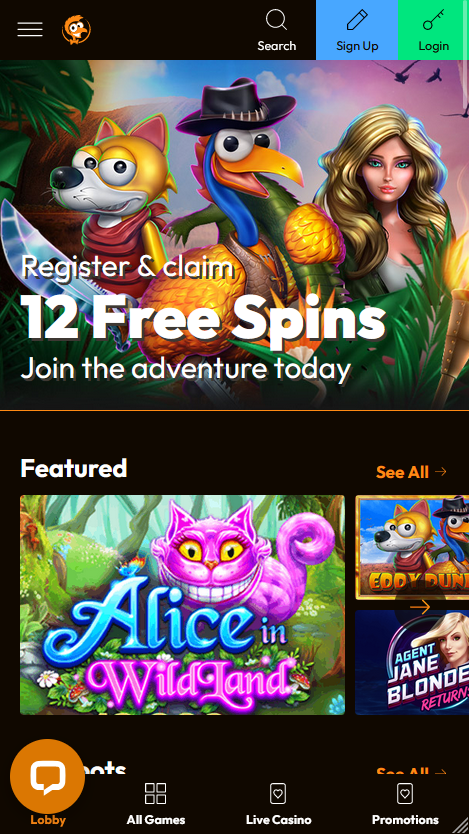 As you’ve no doubt noticed, EmuCasino looks and feels really different from the last time you visited. Here’s a breakdown of all the changes you noticed and some you might have missed:

A new look and theme

As nice as the old design and colour scheme was, it was time for a change and I decided to go for a thoroughly modern makeover. Now my home has the ever-cool black to go with my signature orange which gives it a crisp and striking appearance if I do say so myself. Doesn’t everything just pop now?

Only one URL from now on

Remember how I used to have separate ‘sites’ for desktop and mobile so you had to make sure you were using the right door to visit me depending on your preferred device? I’ve done away with that now so no more of that stuff where my ‘main site’ led to the desktop version and you had to make sure the “mobile” bit was there if you wanted the mobile version instead.

So how will things work from now on? Well, it’s simple, really; EmuCasino will detect whether you’re using a desktop or mobile device and adjust accordingly! Banners, game thumbnails, images – everything will be just the right size no matter the size of your screen!

Making it easy for my friends to find their way around my home has always been a top priority and now I’ve made it easier than ever before with several major user interface changes you’ll definitely love! For example, your profile will now appear as a sidebar that slides in and out in a flash so say goodbye to long loading times just to check your bonuses!

I know you’re here to play my games and I’ve made it so you’ll have the most seamless and hassle-free time doing just that. You’ll find that loading your online casino game of choice will take less time, everything you need is a click or tap away and it’s all very neat and tidy. If you’re cruising around looking for a new game to play, you’ll be happy to know you can read a review of it without having to load the game!


As some of you know, I visit New Zealand pretty often and I always make new friends every time I visit the ones I already have who live there. (If you’re one of them, you already know what I’m talking about.)

On one of my recent trips there, I ran into someone really exceptional who happened to share my love for online casino games. To no one’s surprise, we became the best of friends and I’m delighted to say she’s now living here with us at EmuCasino. In fact, she was the guest of honour at my 10th birthday and housewarming party!

But why should I introduce her when she can do that for herself? 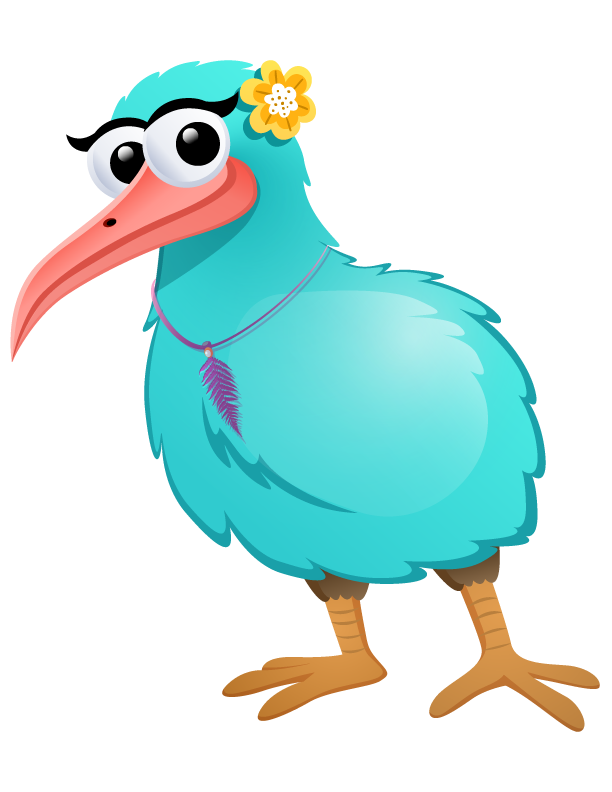 Kia ora, my new friends! I am Kiri the Kiwi and as you may have guessed, I am a kiwi from wonderful New Zealand. Just like Eddy, I adore online casino games of all kinds almost as much as I delight in playing them with friends.

Aside from that, I love the opera – both attending them and performing in them – and naturally rugby. When I’m not doing any of those things, I’m usually enjoying a glass of wine or exploring my homeland which I tend to do at night, being the nocturnal creature that I am.

What Else Can You Expect from EmuCasino This Year?


If you thought that was all I planned when I decided to give my home a makeover, well, you’d be wrong! Most of the changes I wanted to make have already been implemented but my to-do list is far from empty.

Here are the main things you can still look forward to in the coming days and months:

Have you ever wanted to tell everyone else how much you liked a game and why? Soon you’ll be able to give every title a score out of five stars and leave your thoughts in a comments section for other players to see.

Believe it or not, I’ve got even more tricks up my sleeve to make your time at EmuCasino even more fun and rewarding than it already is. If you want a teaser of what I have planned, there’s Spin to Win which will let you have a try at our very special slot and win some equally special prizes!

If you’ve been an EmuCasino regular for a while now, you’ve probably taken part in our weekly casino races and maybe even placed on their leaderboards. For those of you who enjoy these little competitions, you’ll be excited to hear that I’m working to make them even better than before.

Ever wanted to play more games that are similar to your favourites but don’t feel like combing through my gargantuan online casino games library looking for them? You’ll be in luck before long; I’m going to create a little something that will suggest other games you might like based on the one you’re playing at the moment.

Practically everyone these days has at least one social media account – I have four myself – and they can be used to create accounts and log in on other sites. Soon enough, you’ll be able to do just that right here at EmuCasino too!