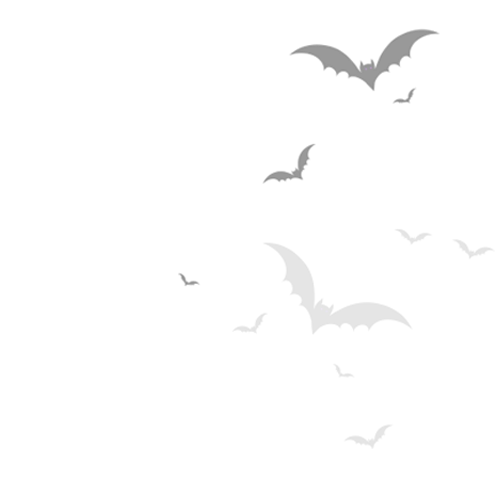 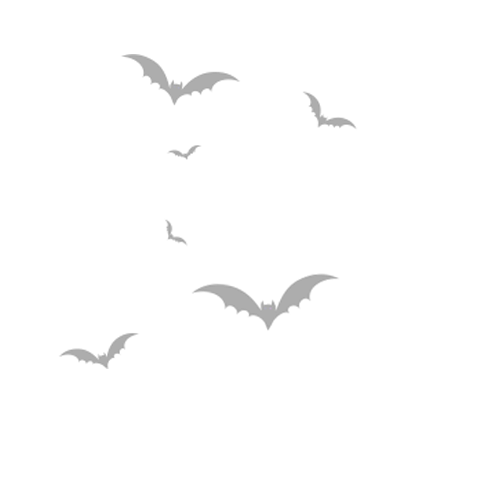 Above is a list of the currently available online Blackjack card games that players can play on their web browsers at EmuCasino. They’ve been listed alphabetically and can be filtered as per your requirement based on popularity, features and types. Simply click on the game icons above to enjoy the games in a no download instant play mode. Some of these titles are also playable on mobile platforms so you’ll be able to indulge in some Blackjack online while on the move.

When you play Blackjack, you’re playing a one-to-one game that is purely between you and the dealer. Although you may well see other people on the table (if you’re playing a multi-hand Blackjack game), they’ll all be playing and placing bets between themselves and the Blackjack dealer just like yourself. This applies regardless of whether you’re playing Blackjack online or at a physical table in a land-based casino.

Blackjack is a simple game to play and one that you can pick up easily within just a few minutes of starting off. However, when it comes to understanding the rules in detail, it’s worth studying further as you’ll be at a serious advantage and in a much stronger position to beat the house! On top of that, there are quite a few variations of the game such as American Blackjack so you can read up on all of them and see which one suits you best! No matter which version you choose, once you fully grasp the ins and outs of the game, you’ll be a Blackjack master in no time!

Online Blackjack is sometimes regarded as one of the easiest and most enjoyable online games to get into but the history of the game is not 100% clear. It is believed that Blackjack and its precursor which is simply called ‘twenty-one’ originated from France around the 1700’s.

However, the first written reference to the game under the name 'veintiuna' which is Spanish for twenty-one is in a short story by famous Spanish author Miguel de Cervantes Saavedra which he wrote between 1601 and 1602. Beyond that, some state that its origins go even further back than that with variations of the game having been played as early as the days of the Roman empire.

Regardless of its true origins, Blackjack has evolved throughout the years and has now grown into what is undeniably a worldwide phenomenon. This is especially true thanks to the increasing popularity of online gambling and internet Blackjack which has made playing Blackjack online not just easier than ever but also possible in a live casino setting with live Blackjack dealers.

How to Play Blackjack Online

The rules of Blackjack are simple; the aim of the game is to get a hand with a value that is either exactly 21 or closer to 21 than the hand of the dealer. The player can choose to have as many cards as they want to be dealt to them; every card requested is called a ‘hit’. They can then ‘stand’ or stick to their current hand at any time. Once the player’s last card has been dealt, the dealer will deal cards for their own hand according to rules that revolve around the player’s hand.

If the player’s hand is closer to 21 than the dealer’s at the end of the dealer’s turn, they will win double the amount they betted. If the first two cards that are dealt equal 21, for instance an Ace and a King, the player receives back an additional 50% of their bet as part of their winnings. This hand is called ‘Blackjack’.

If you’re new to the game or want to test things out first, you can acclimatise yourself or plan your Blackjack strategy with our practice casino mode. This will allow you to play Blackjack online for free before you put any real money down! At EmuCasino, there’s no need to download anything; simply click on the variation of your choice and start playing for free.

Join in the fun today at EmuCasino and play the very best online Blackjack games the Internet has to offer. With no risk or download required with our casino, getting started with EmuCasino, is quick, simple and safe!